Igudesman & Joo: You just have to laugh

Best of jazzed up Classic Melodies from the last 200 years

Aleksey Igudesman and Hyung-Ki Joo uniquely combine classical music with comedy & pop in their shows. After six highly successful programs and a multitude of sold-out concerts around the world, their debut album “You Just Have to Laugh – Vol. 1 “The Unmaking of’ ” is finally released. The album includes 14 musical-comic numbers, embedded in a story line of dialogues between the two artists and their critical-strict manager “Agent-Sir”, played by John Malkovich, who incidentally also participates in one of the songs.

If you want me to sign the CD, please let me know in the comments on Checkout. 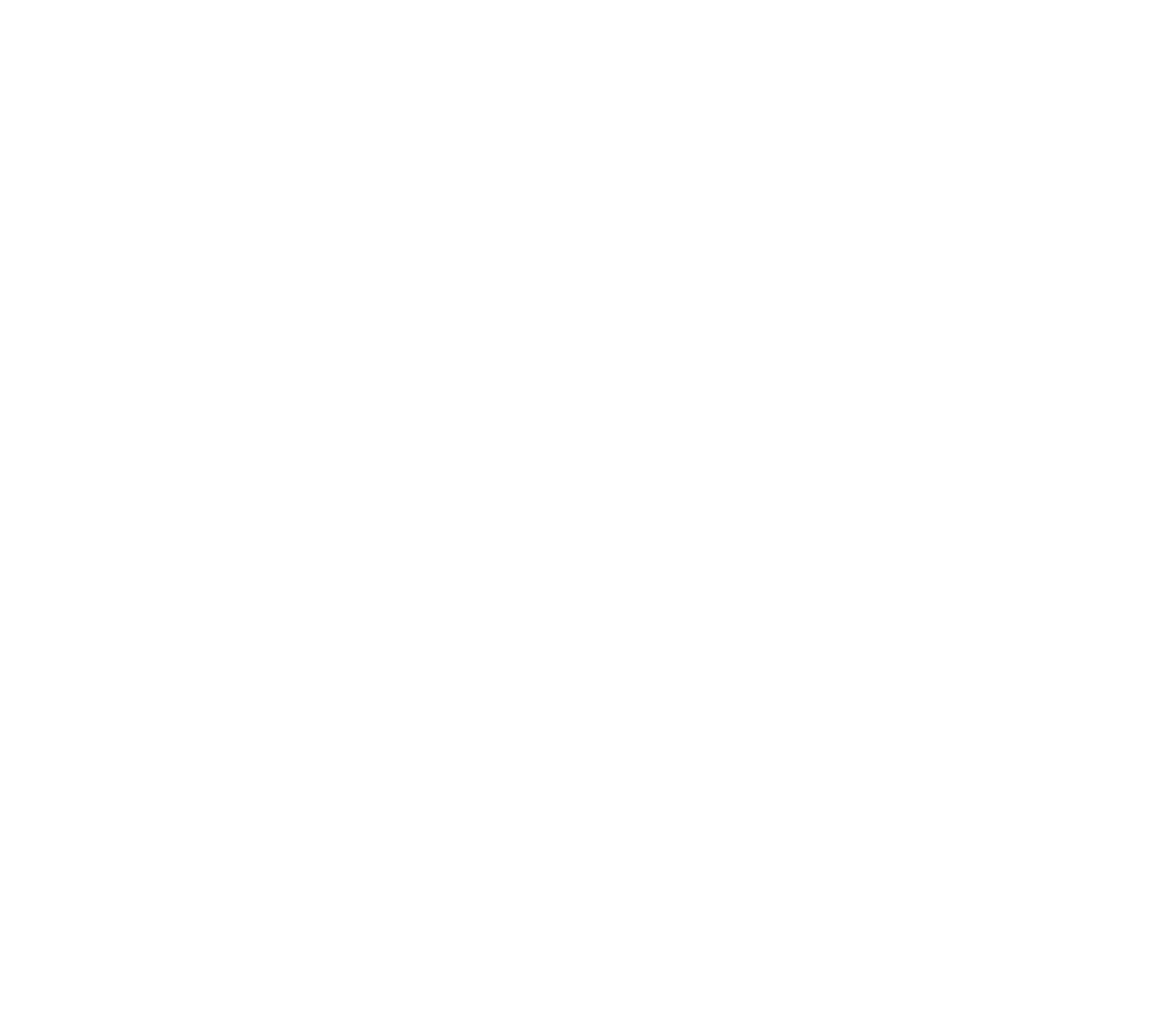 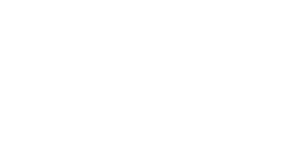 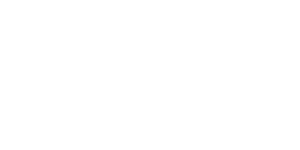 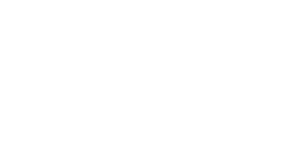 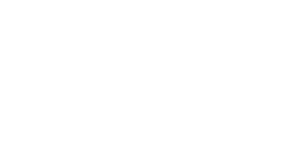 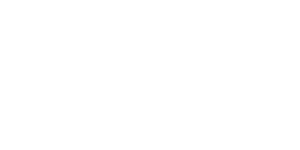 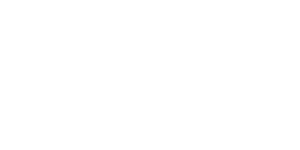 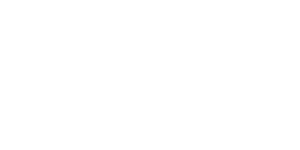 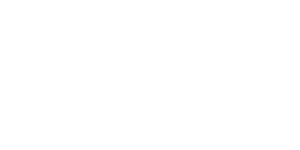 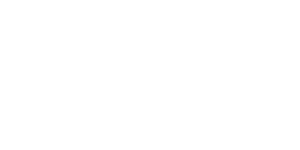